The Turkish Airlines Euroleague Top 16 reaches its second round with a lot to offer. From battles between historical teams to showdowns never seen before, Round 2 will have a little bit of everything, as all eight teams that played on the road in opening week now make their Top 16 home debuts. Four games are scheduled on Thursday, followed by four more on Friday

In the only Group F game on Thursday, Darussafaka Dogus Istanbul (0-1) takes on Cedevita Zagreb (0-1) for the first time ever. Darussafaka is one of the best offensive rebounding teams in the competition (11.4) but ranks next-to-last among Top 16 qualifiers in free throw shooting accuracy (69.3%). Cedevita ranks high in two-point shots made (20.7) thanks to center Miro Bilan, the seventh-best scorer in the competition (15 ppg.), but is last in steals (5.0). In a battle between undefeated teams, Lokomotiv Kuban Krasnodar (1-0) takes on visiting Anadolu Efes Istanbul (1-0). It will be a special game for Derrick Brown, who plays against Lokomotiv for the first time after three seasons with that team, with whom he won the Eurocup title in 2013. Lokomotiv is the second-best defensive team in the Euroleague, allowing opponents just 68.9 point on average. Efes ranks second in three-point shooting (40.1%) and fourth in two-pointers made (21.6). Crvena Zvezda Telekom Belgrade (0-1) faces Fenerbahce Istanbul (1-0) for the third time this season. Fenerbahce beat Zvezda twice in the regular season. Fenerbahce is taking great care of the ball, averaging just 11.8 turnovers per game, and is ranked fourth in blocks (3.64). Zvezda takes care of the offensive glass really well (11.7) but ranks first in fouls committed (22.6 per game). Pero Antic and Nikola Kalinic of Fenerbahce played for Zvezda in the past. Tarence Kinsey was with Fener, too. Panathinaikos Athens (0-1) faces Unicaja Malaga (1-0) for the 21st time. James Gist and Ognjen Kuzmic of Panathinaikos played for Unicaja in the past. DeMarcus Nelson was with the Greens last season. Unicaja leads the competition in offensive rebounds (12.7) but Panathinaikos ranks high in defensive rebounds (25.0) so the battle under the boards will be critical. Panathinaikos is second in assists (20.5) and fourth in steals (7.82). Unicaja, which gives up just 71 points per game, is one of the best defenses in the Euroleague, with the Greens not far behind (72.0).

Two world basketball giants meet again in the Game of the Week when CSKA Moscow (0-1) hosts Real Madrid (1-0) in the Russian capital on Thursday. CSKA ranks first in performance index rating (109.4 per game) and Madrid is second (101.3), so expect a major clash of talents. This marks their 38th meeting, including Euroleague finals in 1963, 1965 and 1969, but they have not met outside of the Top 16 since 2008. CSKA relies on a pair of top-ten scorers , Nando De Colo (18.3 ppg., 2nd overall) and Milos Teodosic (14.2 ppg., eighth overall). With Sergio Llull sidelined, Gustavo Ayon (11.2 ppg.) is Madrid’s best scorer, ranking 41st overall. In their first meeting in three years, FC Barcelona Lassa (1-0) takes on Khimki Moscow Region (0-1) in a very interesting showdown. Barcelona is one of the best scoring teams at home (84.4 ppg.). Khimki ranks high in three-point shots made (8.9 per game) and index rating (90.9). Also on Wednesday, Laboral Kutxa Vitoria Gasteiz (1-0) welcomes Olympiacos Piraeus (1-0) in a rematch from the regular season. Ioannis Bourousis, who leads the Euroleague in performance index rating (22.2 per game) goes against his former team. Laboral leads the Euroleague in scoring (93.2 ppg.) on its home court, but Olympiacos has the best defense in the competition (68.6 ppg. allowed) and does even better on the road (61.3). In the only Group F game on Friday, Brose Baskets Bamberg (0-1) faces Zalgiris Kaunas (0-1) with the victory getting into the Group F win column. In Bamberg’s case, that would be its first Top 16 win ever after 21 consecutive losses. Zalgiris has an 8-0 record against Bamberg, too. Bamberg ranks second in fouls committed (22.4) but third in two-point percentage (54.4%) and fifth in three-point shooting (38.4%) due to its dynamic offense in which everyone passes the ball. Zalgiris is last in assists (15.0) of all Top 16 teams but is fifth in defensive rebounds (25.4) and first in two-point shots made (21.3). 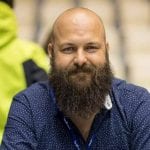 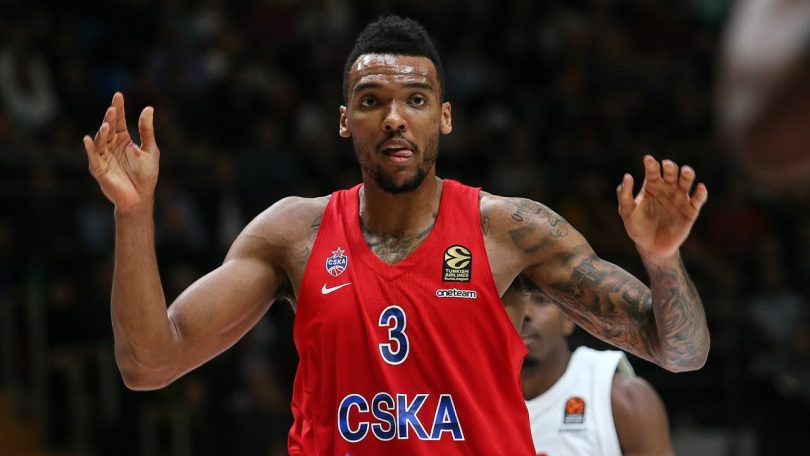 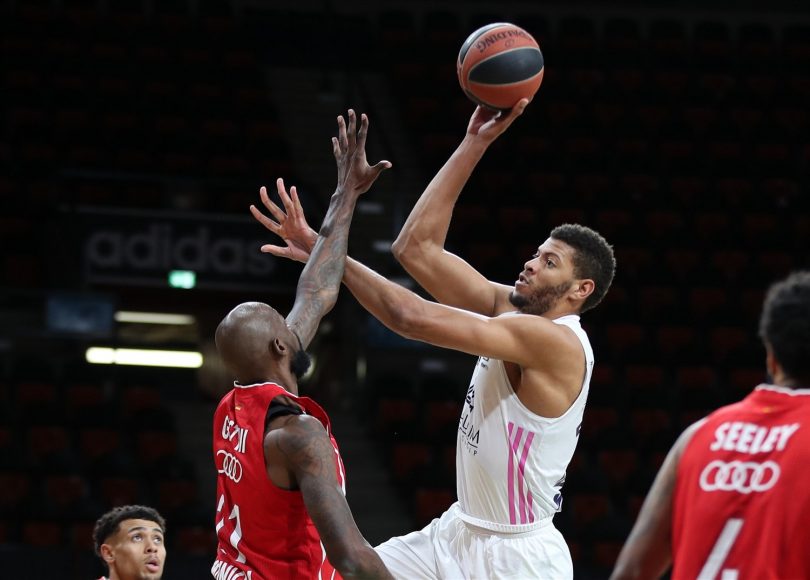 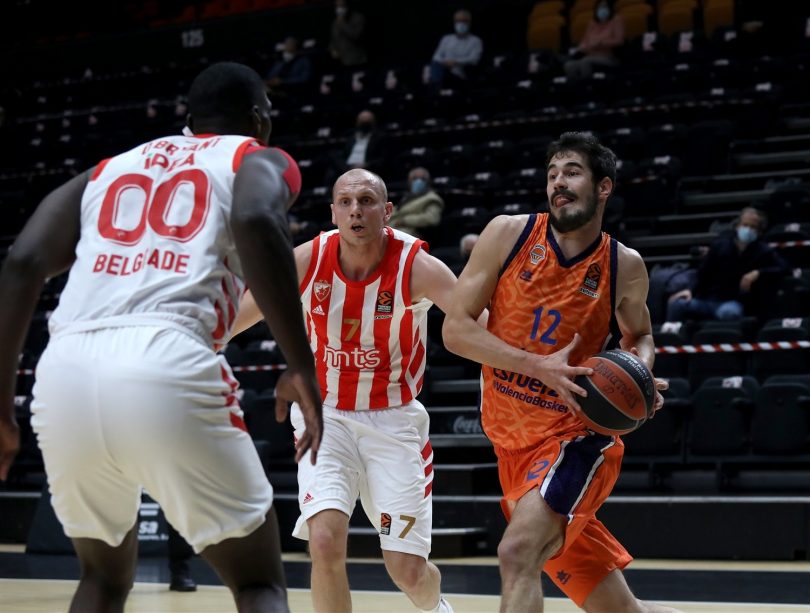 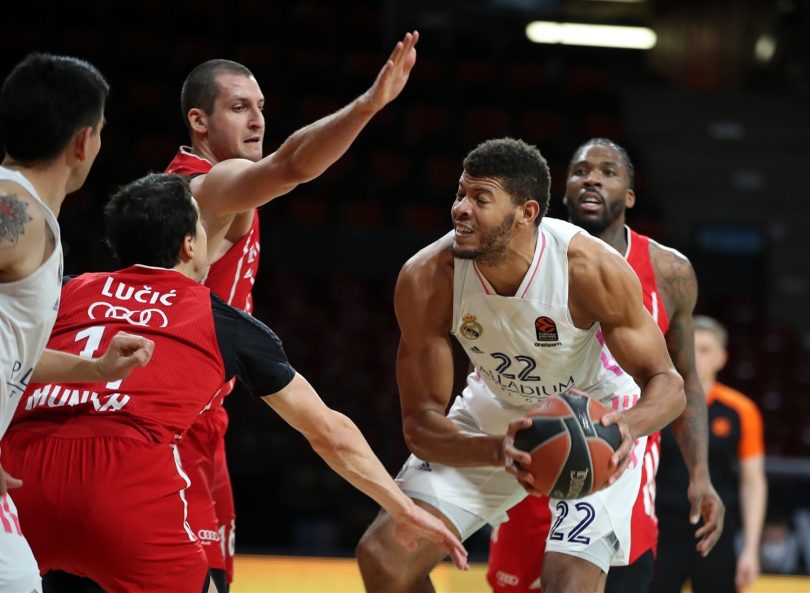 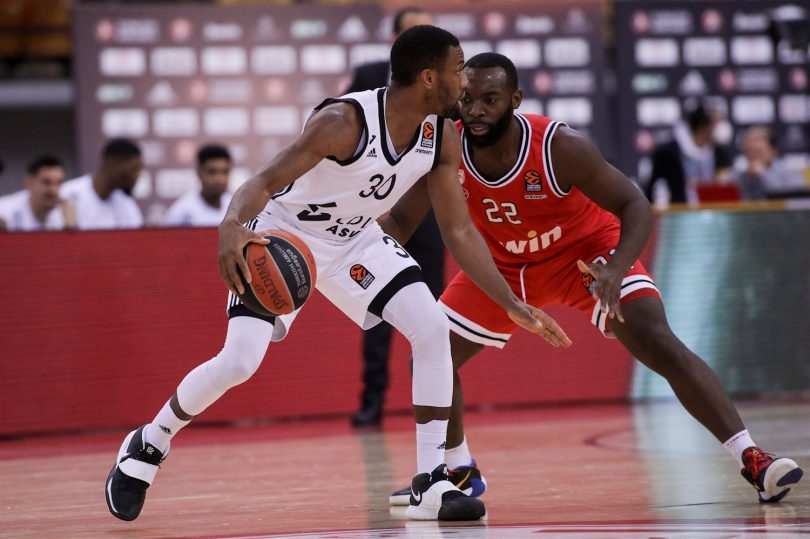 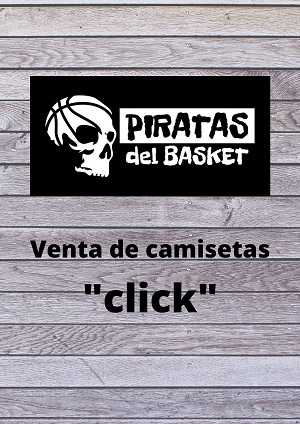 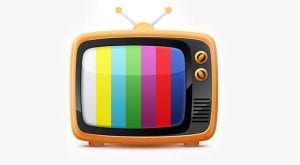