The Turkish Airlines Euroleague Top 16 enters its third week with just three undefeated teams – Olympiacos Piraeus, Fenerbahce Istanbul and Lokomotiv Kuban Krasnodar – which shows how tough the competition has been for everyone until now. Four games will be played on Thursday, followed by four more on Friday. Expect a little bit of everything in an exciting Round 3!

In the Game of the Week on Thursday, Fenerbahce (2-0) takes on visiting Lokomotiv (2-0) in a direct battle for first place. Lokomotiv is first in steals (8.5 per game) and has the second-best defense in the competition, giving up just 69.6 points per game. Fenerbahce also excels on defense, allowing a league-low 69.5 performance index rating average to opponents and ranking second in blocks (3.9). Malcolm Delaney of Lokomotiv has earned back-to-back MVP of the Week honors to start the Top 16 and leads all active players in scoring (18.1 ppg.). Also on Thursday, Panathinaikos Athens (1-1) hosts Crvena Zvezda Telekom Belgrade (0-2) in the Greek capital. Panathinaikos ranks third in assists (20.3) but is last among all Top 16 teams in offensive rebounds (8.4), with Zvezda being fifth overall (11.4). Zvezda ranks high in turnovers (14.5) and fouls committed (22.5), and so must improve those numbers to have better chance at its first Top 16 win. Unicaja Malaga (1-1) hosts Cedevita Zagreb (1-1) in an interesting showdown. Cedevita big man Luka Zoric played for Unicaja in the past, as did his head coach Veljko Mrsic, who led the Spanish visitors to a Korac Cup title in 2001. Unicaja leads the Euroleague in offensive rebounds (12.3) but trails all Top 16 teams in defensive boards (21.3). Cedevita ranks low in steals (4.92) and blocks (1.5) but has great three-point defense, holding opposing shooters to 34% accuracy from the arc. In the only Friday game in the group, Anadolu Efes Istanbul (1-1) goes against Darussafaka Dogus Istanbul (0-2) – barely four days after facing each other in the Turkish League. As many as five Darussafaka players and head coach Oktay Mahmuti worked for Efes in the past. Darussafaka has good defensive numbers: its opponents make just 33.7% of their three-point tries and own a very poor 1.15 assist-to-turnover ratio. On other hand, Efes is third in index rating (97.5 per game), second in scoring (85.4) and first in assists (20.8) and three-point shooting accuracy (45.1%).

In the only Group F game on Thursday, CSKA Moscow (1-1) hosts FC Barcelona Lassa (1-1) in a big showdown between teams with two Euroleague titles each this century. It is the 26th matchup between them, including Euroleague semifinals in 2003, 2006, 2009 and 2010. CSKA leads the Euroleague in index rating (109.7 per game), scoring (91.3) and two-point shooting percentage (58.9%). Barcelona has the best assist-to-turnover ratio in the competition (1.83), is fifth in scoring (80.9) and last in fouls committed (18.5) and turnovers (10.5). In the first of three Friday games, Khimki Moscow Region (1-1) takes on Laboral Kutxa Vitoria Gasteiz (1-1). Laboral leads the Euroleague in defensive rebounding (27.7) behind the overall best individual in the competition, Ioannis Bourousis (9.2 rpg.). Laboral is third in scoring (84.9) but Khimki is first in blocks (5.1) and third in steals (8.3), so a very intense game is expected. Real Madrid (1-1) faces Zalgiris Kaunas (2-0) in another battle between Euroleague champions. Madrid forward Jonas Maciulis and Zalgiris swingman Martynas Pocius go against their former teams. Madrid ranks second in index rating (99.5), fourth in scoring (84.8) and third in rebounds (37.2). Zalgiris is last in index rating (56.5) and scoring (65.5) in the Top 16, with a true shooting percentage of 40.7% compared to Madrid’s 48.6%, so a major turnaround is needed. Legend Sarunas Jasikevicius is expected to head the Zalgiris bench in his first Euroleague game as head coach. In a Olympiacos (2-0) hosts Brose Baskets Bamberg (1-1) as the visitors comes off their first-ever Top 16 win after 21 consecutive losses. Bamberg is leading the Top 16 in true shooting percentage (56.8%) and assists (21.5), but will have it tough to continue those great numbers against the Reds. The best defensive team in the competition, Olympiacos holds opponents to 69.2 points on average, 43.9% two-point shooting and a low 14.6 assists per game. 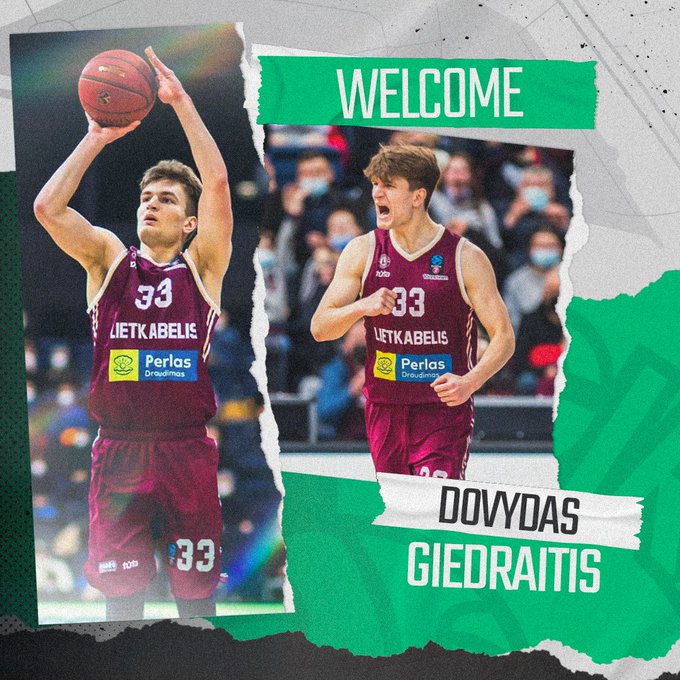 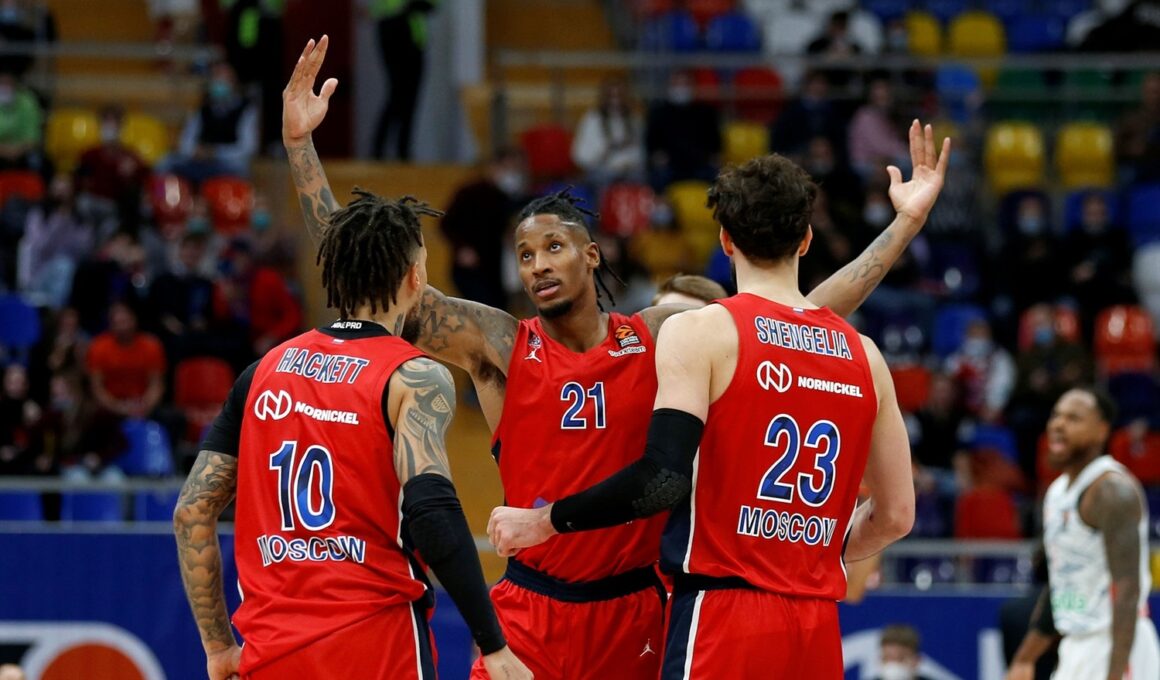 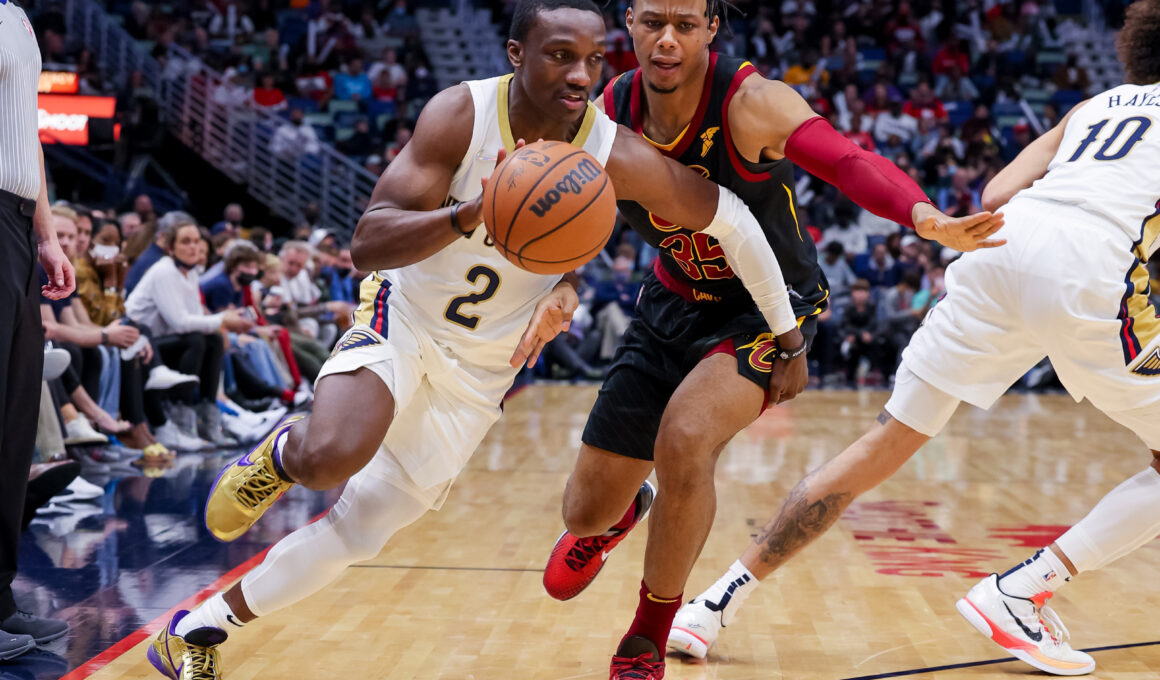 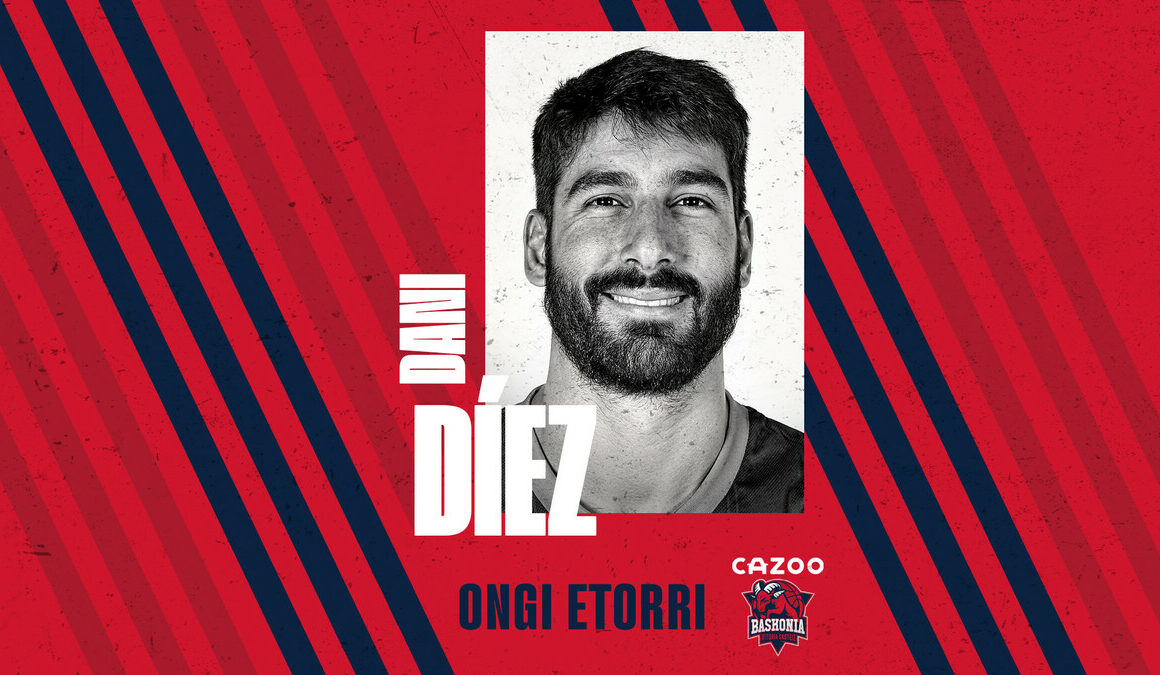 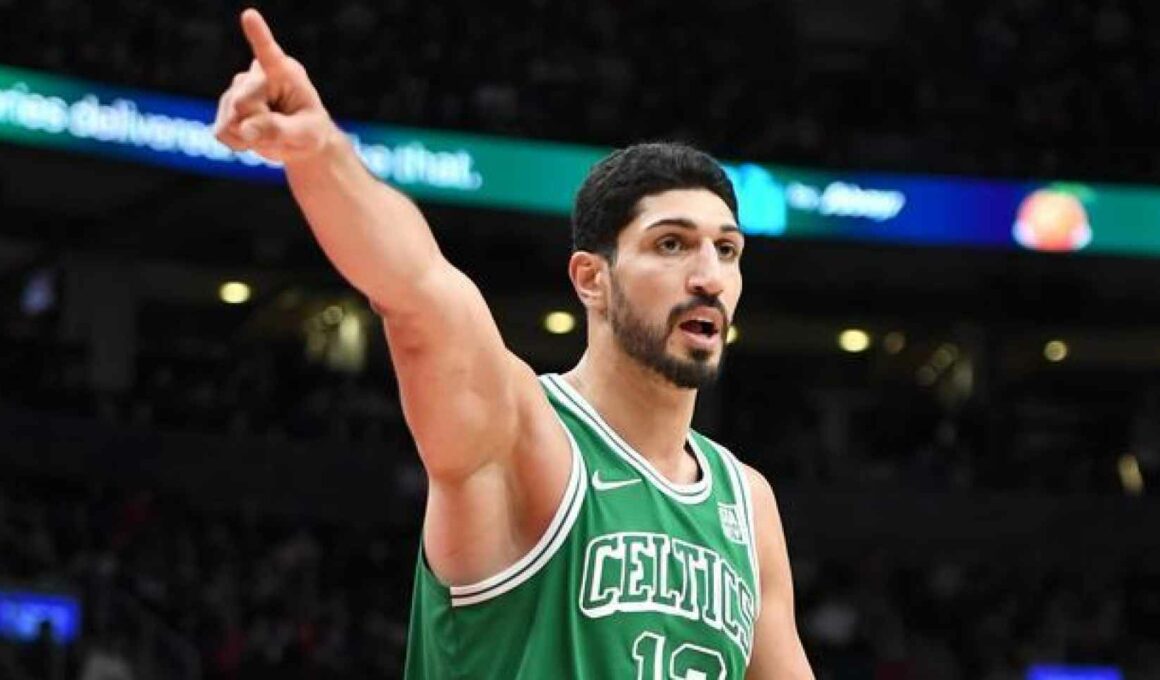 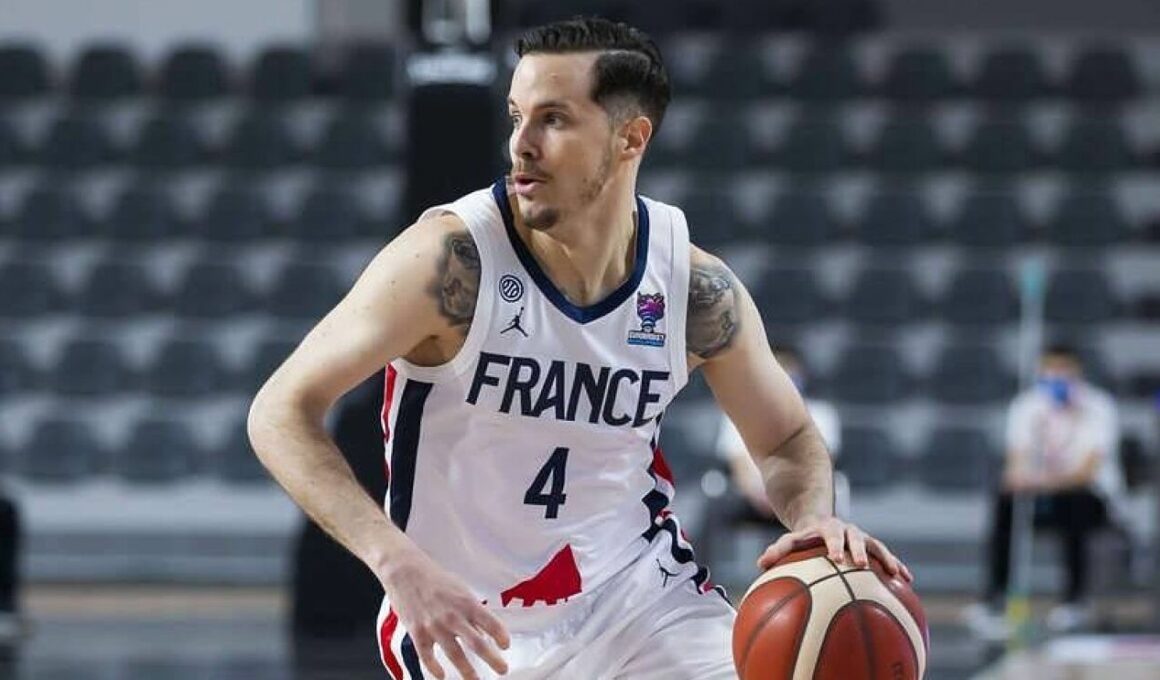