The Last 32 comes to an end this week and when the dust settles, only 16 teams will keep fighting for Eurocup glory. As many as seven teams have already made it to the eighthfinals, so nine spots are still open and a lot can happen! One game will be played on Tuesday, followed by 15 more on a decisive Wednesday. Also in play this week is home-court advantage in all the two-game series going forward: the eightfinals, quarterfinals, semifinals and finals. The team with the best Last 32 record will play at home in the second of each two-game series all the way until only one team is left standing – and that will be the 2015-16 Eurocup champion!

Already-qualified FC Bayern Munich (4-1) visits previously-eliminated ratiopharm ulm (0-5) with a chance to finish first. Bayern will be first if it wins or if it loses and Banvit Bandirma (3-2) tops Dominion Bilbao Basket (3-2). If Bayern loses and Bilbao wins, it will go which of those two teams has the higher point difference in the group after they exchanged two-point wins in their two head-to-head Last 32 battles. The game in Bandirma is a do-or-die battle, as only the winner will advance. Banvit is second if it wins, third if it loses. Bilbao is at least second with a win, but could be first if Bayern loses and the combined difference in those two games is 5 points or more.

Things are way more simple in this group, as Strasbourg (4-1) and Herbalife Gran Canaria Las Palmas (4-1) have already qualified to the Last 32. Gran Canaria has the tie-break advantage, so it will be first if it beats Hapoel Bank Yahav Jerusalem (0-5) or if Avtodor Saratov (2-3) defeats Strasbourg, which would be second in all those scenarios. Strasbourg can only be first if it beats Avtodor and Jerusalem defeats Gran Canaria. Both Avtodor and Jerusalem are out of chances to advance.

EWE Baskets Oldenburg (4-1) has clinched first place and is going to the eighthfinals for the first time ever. Oldenburg is still set to play a key role in this group, however, when it visits Valencia Basket (2-3). Meanwhile, in France, Limoges CSP (2-3) hosts PAOK Thessaloniki (2-3) in a critical showdown in which the loser will not advance. It is a do-or-die game for Limoges: it will finish second if it wins and be out if it loses. Valencia needs to beat Oldenburg while PAOK defeats Limoges in order to be second. Any other combination keeps Valencia from advancing. For PAOK to qualify and finish second, it needs to win while Oldenburg beats Valencia. In any other secnario, PAOK is eliminated.

EA7 Emporio Armani Milan (4-1) has clinched first place and travels to Greece to face Aris Thessaloniki (2-3) in a key game for the hosts on Wednesday. ALBA Berlin (2-3) takes on Neptunas Klaipeda (2-3) in a make-or-break game on Tuesday. ALBA is second with a win and will be eliminated with a loss. Neptunas needs both to win and for Milan to beat Aris in order to advance. If both Neptunas and Aris win, however, the Greek side will advance to the eighthfinals.

Eurocup debutante Dolomiti Energia Trento (4-1) has clinched first place and this group’s other three teams – Pinar Karsiyaka Izmir, Trabzonspor Medical Park and Grissin Bon Reggio Emilia – have matching 2-3 records. Karsikaya plays Reggio Emilia at home, while Trento hosts Trabzonspor. The situation in this group is a little bit different, as Trabzonspor has tie-break disadvantages against both Karsiyaka and Reggio Emilia, who play each other. As such, it all comes down to the game in Izmir, in which Karsiyaka hosts Reggio Emilia. The winner will be second and the loser will be out, no matter what happens in the game between Trento and Trabzonspor.

Zenit St. Petersburg (4-1) is mathematically first and is waiting to learn its eighthfinals opponent. Zenit visits MHP RIESEN Ludwigsburg (2-3) while Umana Reyer Venice (2-3) hosts Stelmet Zielona Gora (2-3) in a high-pressure game. Zielona Gora qualifies with a win, regardless of other results. Venice will qualify with a win if Trento beats Ludwigsburg at home. Ludwigsburg will make it to the next round if it wins and Venice downs Zielona Gora. The Polish powerhouse is the only team in control of its own fate: with a wins, it advances, regardless of other scores.

Unics Kazan (5-0) already clinched first place, no matter what, but will be fighting for a different goal. Unics hosts Union Olimpija Ljubljana (1-4) and with a victory will secure the home-court advantage in all future series, as it would be the only team to finish the Last 32 undefeated. Maccabi FOX Tel Aviv (2-3) and Nizhny Novgorod (2-3) face each other in a do-or-die showdown. The winner will be second and the loser third – and therefore out of the competition. Both teams were in the Euroleague Top 16 last season and are now fighting for Eurocup survival.

Follow all the action as it happens LIVE on Eurosport 2, in many TV networks around the continent, in our Twitter account @Eurocup and of course, as always, right here on Eurocupbasketball.com! 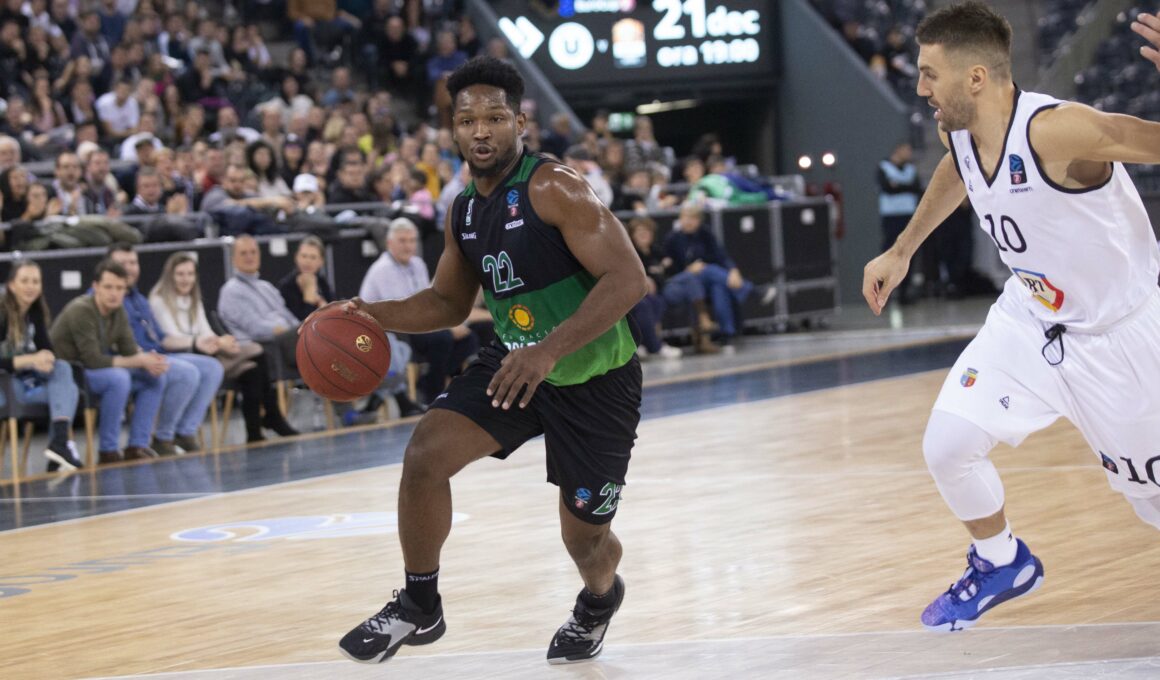 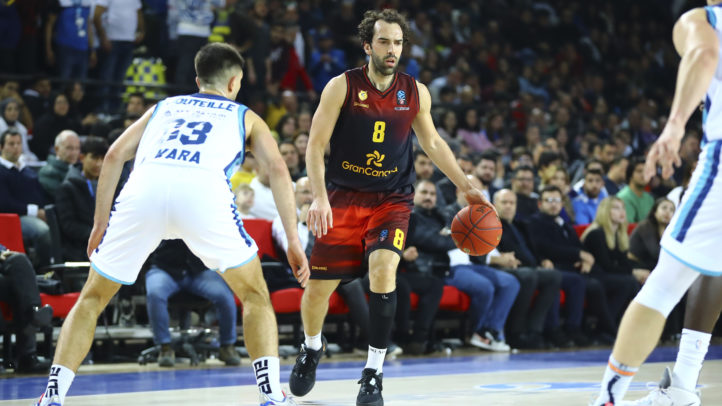 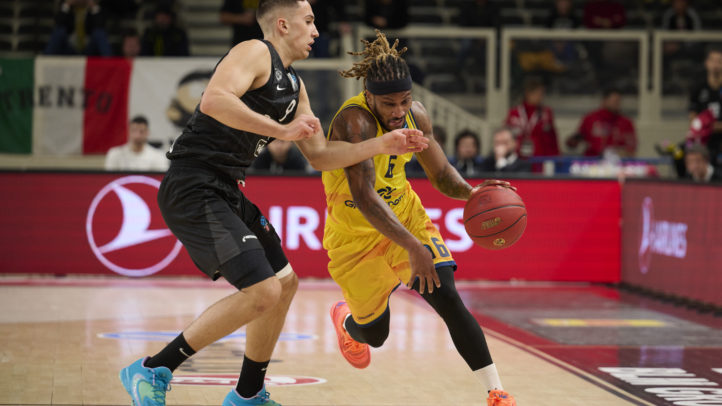